The ExRe(y) project encompasses biannual conferences and publications that are to meant to x-ray key developments in contemporary North-American literature and culture.

The first two ExRe(y) conferences took place in 2016 (“Expression and Repression in Post-Millennial Nort-American Literature and Visual Culture”) and 2018 (“Exhaustion and Regeneration in Post-Millennial North-American Literature and Visual Culture”) respectively. The topics of the conferences generated so much interest that we had participants coming from many countries, including Germany, Great Britain, Lithuania, Turkey,  Greece, USA, Belarus, Czechia, Slovakia, Italy, Taiwan, Spain, Ukraine, and Canada, as well as from several academic institutions in Poland.

Two collections of essays inspired by the themes of the conferences were published by Peter Lang in 2017 and 2019 respectively. 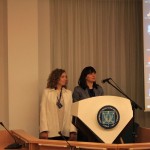 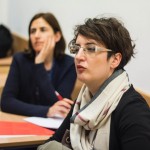 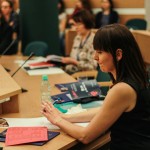 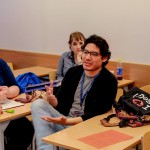 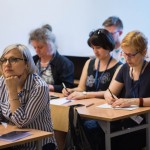 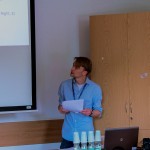 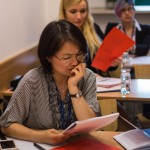 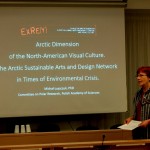 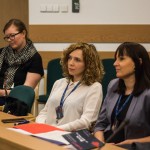 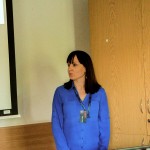 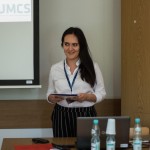 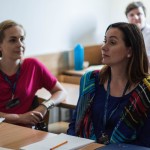 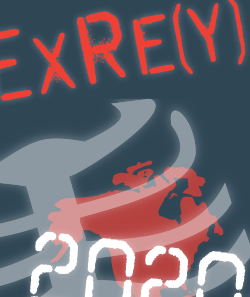